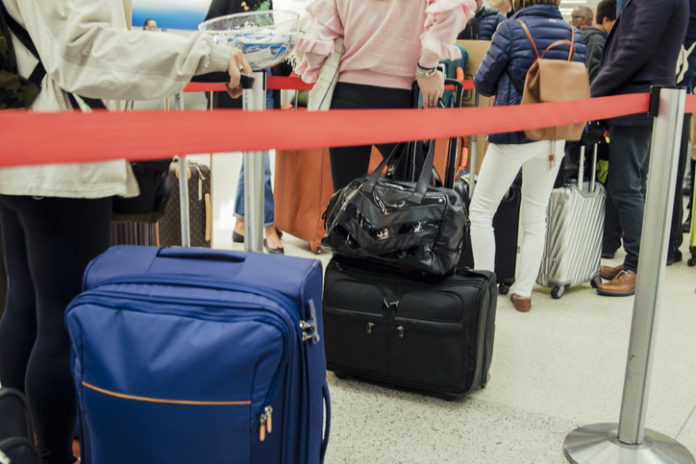 In step with the choice of the Centre, a complete of 1,924 Non-public Safety Company (PSA) personnel will probably be deployed at 60 airports, rather than Central Industrial Safety Drive (CISF), at non-core responsibility posts.

As per the Airport Authority of India, the choice will cut back the safety expenditure and these CISF personnel will be deployed at different airports which is able to additional strengthen the safety set-up. It will additional assist in operationalisation of latest home and worldwide airports.

The AAI has appointed 581 safety personnel from Directorate Normal Resettlement-sponsored safety companies for non-core posts at 45 airports. These Safety personnel will probably be deployed after completion of Aviation Safety (AVSEC) coaching programme at chosen airports. As on date, 161 DGR personnel for 16 airports are attending AVSEC coaching programmes and they are going to be deployed after completion of coaching from September 24.

At Kolkata Airport, already 74 DGR safety personnel have been deployed from September 9 after attending the AVSEC coaching programme. Deployment means of the remaining safety personnel is below course of.

From airports to bus stops: How India scaled up Covid-19 vaccinations...